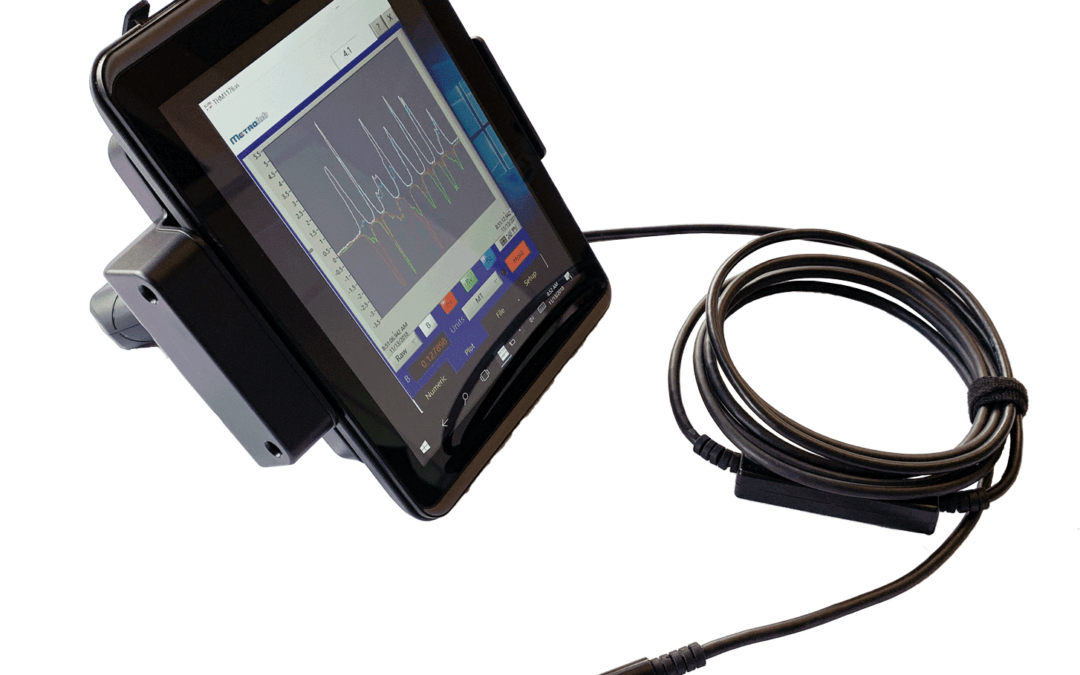 The USB standardA standard is the internationally agreed-upon physical representation of a unit. For example, a caesium clock is the standard for... More specifies that the USB master provides power to the USB device. While driving the THM1176/TFM1186, the tablet acts as a master, but while recharging, it acts as a device. The protocol that allows the tablet to switch roles is USB “On-The-Go” (“OTG” for short). When completely discharged with the THM1176 attached, the tablet is stuck in the role of master, and therefore cannot be recharged.