This month, we have the pleasure of sharing a conversation with imaging expert Dr. Keith Wachowicz.

Metrolab: Keith, thank you very much for taking the time today to talk about your work.

First, I would like to ask you a bit more about yourself and your background.

Keith: I’m an engineer by training. Initially, I studied engineering physics at the University of Alberta. Then, in my graduate studies, I took biomedical engineering and then moved into medical physics. Medical physics is the field in which I now work.
I’ve been working at the Cross-Cancer Institute and with Magnetic Resonance ImagingMagnetic Resonance Imaging. Using NMR to image the interior of a solid body, usually for a medical diagnosis.... (MRI) for the last 15 years, in both clinical and research capacities. I do my own research into accelerated real-time imaging, which pairs nicely with the main program1 in our department. I’m a member of the team led by Gino Fallone who is developing an MRI radiotherapy hybrid device with a superconducting bi-planar magnet. As my own research involves working with rapid imaging, these two areas of research complement each other. The ultimate objective is to track anatomy in real-time as we treat with radiotherapy.

K: With radiotherapy, we use imaging to help with patient setup and to ensure that the patient is in the correct position when treatment begins. However, patient anatomy moves through a natural cyclic motion, such as breathing or heart motion, or just through simple patient repositioning and movement.

So, having an imaging device online during the entire treatment process means that you can position the anatomy exactly where you want it. The technology also allows you to steer the beam and accurately target the anatomical structures in real-time. More accurate targeting reduces the amount of healthy tissue exposed to radiation, which in turn permits an increased radiation dose on the actual target.

“The ultimate objective is to track anatomy in real time as we treat with radiotherapy.”

M: Are some cancers more suitable for this technology, or do you focus on specific cancers?

M: In this program you put together a medical linear acceleratorParticle accelerators were developed by physicists to study the elementary nature of matter. Nowadays, they are usually immense, highly international... (LINAC) and a Bipolar Superconducting MRI System. Your design must be very complex.

K: Yes, the two systems don’t easily work well together so it required a lot of development work to optimize their working in the same device. For example, the LINAC creates a lot of radio frequency noise which impacts on the MRI. So, we had to do a lot of shieldingIn magnetics, this refers to shielding the outside world from a magnetic field generated by a magnet, or vice versa.... to ensure that the LINAC did not disturb the homogeneousA magnetic field with no or only a very small gradient. NMR teslameters can only be used in fields that... nature of the field and conversely to ensure that the magnet didn’t interfere with the LINAC operation.

M: You don’t want to be trading off image quality just to add the linac.

K: Exactly. Image quality is important to us. Many little steps were involved in getting the two systems to work together.

M: What is the magnet strength that you’re using?

K: We’re using 0.5 TeslaThe SI unit for magnetic flux density (B)..... This magnetic strength is a nice balance between the lower fields, which are less prone to interference with other structures and the signal-to-noise ratio2 of the higher fields.

The MRI comes from ASG-Paramed and the linac on our initial prototype using a commercial linac. However, in the new system, the linac was designed by our group.

The Whole Body Linac-MR v.1 is installed into an existing clinical vault (depth: 5.9 meters, width: 6.0 meters, height: 3.7 meters) without removing and rebuilding the walls or ceiling. The MR magnet features a high-temperature superconducting magnetAn electromagnet built with superconducting wire. To remain superconducting, the coil has to be maintained at cryogenic temperatures, so it... that does not require liquid helium or a helium exhaust vent.

K: We used a PT2025* with a single point probeThe actual sensor that is placed in the magnetic field. The NMR probe contains the NMR sample; the Hall probe... 1062 to map the whole field. As you know, usually, MRI magnets are fixed in one place, but we rotate the entire magnet assembly around the patient axis. Clearly, there’s a lot of influence from the outside environment on the magnetic field, so it is critical that we can observe the distribution of that field at all angles and characterize variations with any angle. We also must be able to determine the impact of any new components on the prototype. We are always trying to add new components, and we need to make sure that any new equipment doesn’t negatively impact the field distribution.

M: So, you need to map the magnet not only once, but after rotating the magnet at different angles?

K: Yes, we must repeat the process at many angles to make sure that everything is okay.

M: And you do that with a single point probeThe actual sensor that is placed in the magnetic field. The NMR probe contains the NMR sample; the Hall probe...!

K: We do. So, although it takes around an hour for each sampling, the probeThe actual sensor that is placed in the magnetic field. The NMR probe contains the NMR sample; the Hall probe... allows us to explore a wide field of view. We sampleThe NMR sample is the material placed in the magnetic field, whose proton spin resonates when an RF field of... the entire surface over a sphere of 38 centimeters wide. This is not possible with a smaller camera.

“…we need to make sure that any new equipment doesn’t negatively impact the field distribution.”

K: I wasn’t aware of that. We used the equipment we had in-house.

M: So, are you currently treating patients?

K: No, not yet. The prototype was never intended to treat patients. Rather, it was intended to make sure our systems were working well together and to complete our characterizations. Right now, at the Cross-Cancer Institute, we are putting together a clinical system, but it is just in the early stages.  I am also working on new imaging strategies, such as Beam’s-Eye-View imaging that may be useful in future prototypes.3

M: Well, I’m sure you’re very excited about that. When do you expect the clinical studies to start?

K: We’re hoping the clinical studies will start in January 2020. We will commence with imaging studies and move deeper into studies with treatment later in the year. We have other Metrolab equipment on site. For example, we have one of the field cameras that was used by Paramed when they did the initial installation of a new prototype. So, we may end up using that in the future as well.

However, we couldn’t have achieved what we have without the Metrolab equipment. They are great tools and have proved vital to our work.

M: We’re happy to support life science research. It brings a lot of meaning to what we’re doing.

Being able to image at the time of radiation therapy and to focus all the radiation effort onto the cancer cells alone makes a lot of sense. 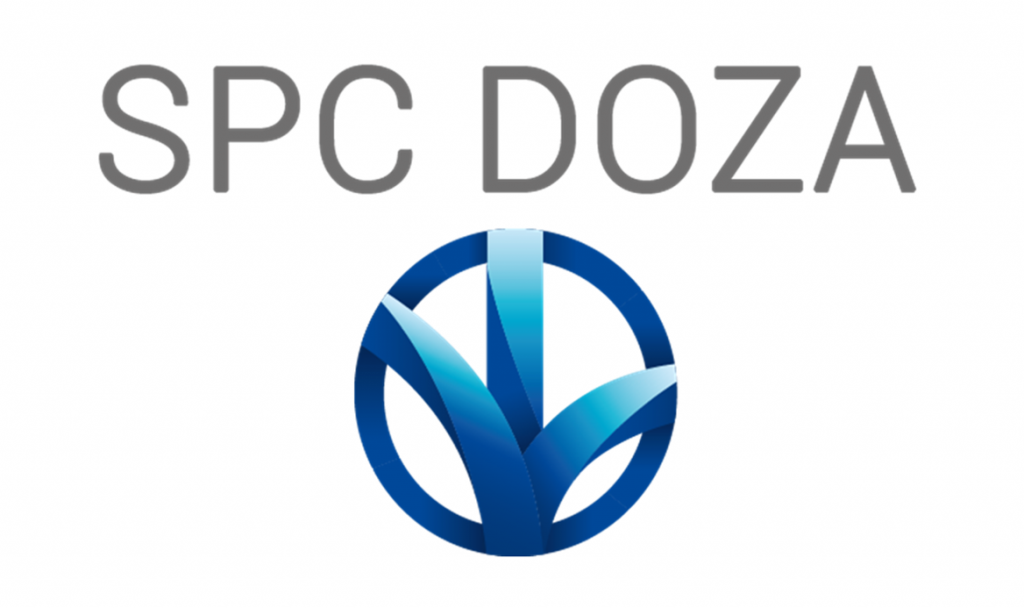 MetronewsMFC2046MRI
How the CEA/Irfu developped Iseult; the gigantic 11.7 T MRI magnet! A discussion with Lionel Quettier

How the CEA/Irfu developped Iseult; the gigantic 11.7 T MRI magnet! A discussion with Lionel Quettier

In this exclusive interview with Metrolab, Dr. Lionel Quettier from the Institute of Research...